Looking into the depths of Dry Rigg Quarry

Members of the D Party on the Oxclose Road above Wensleydale

A perfect lunch stop near Ladthwaite

Psst! I think we’re being followed. The view above Winton in the Eden Valley looking north to Murton Pike and Dufton Pike

Grand Canyon? No, just the trackbed of the old Stainmore Railway which ran between Teba and Barnard Castle 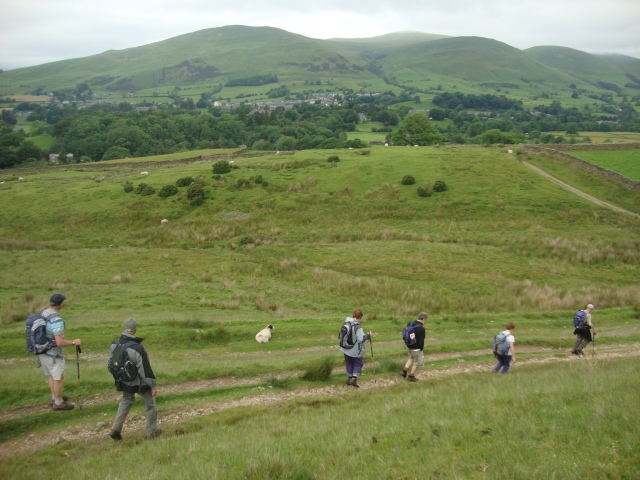 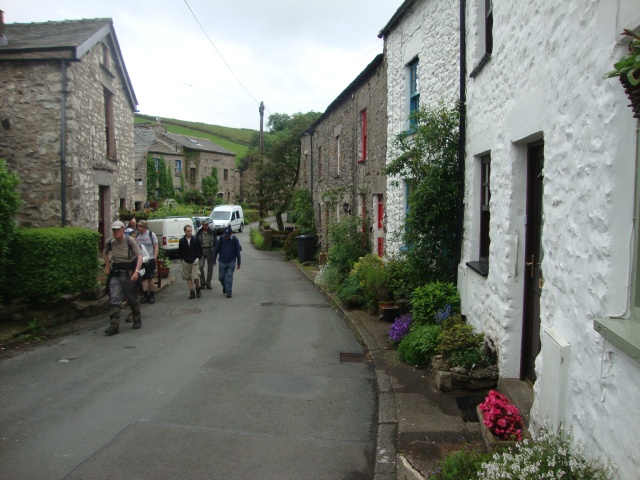 The F Party in Millthrop 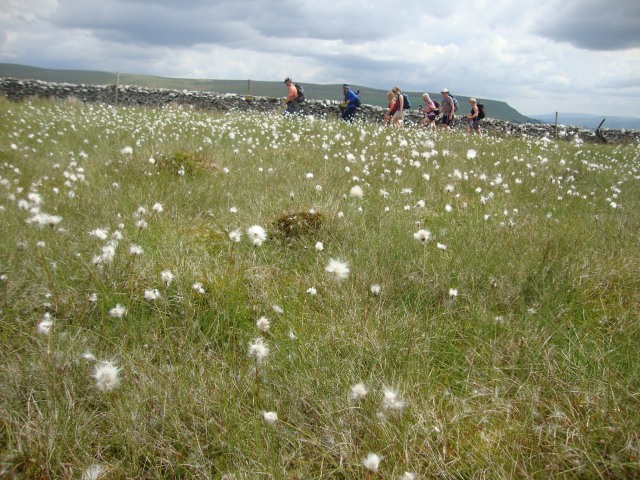 Look, Wild Boar Fell is over there! 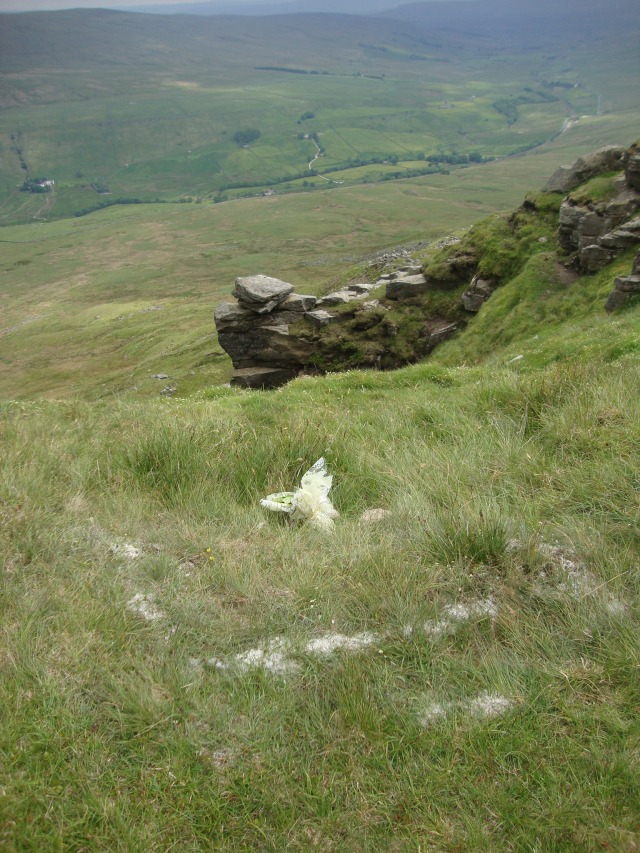 The last resting place of an unknown rambler!

Good view of the passing trains on the Carlisle – Newcastle Line

Inspecting the Wall at Gilsland

A well preserved section of Hadrain’s Wall near Willowford

Some of the D Party crossing Smardale Viaduct, built in 1860 by the North Eastern Railway to carry the Darlington to Tebay route. Mainly used to transport coke from the north east to Barrow ironworks it was also used by local passneger trains and holiday specials from Tyneside to Blackpool and Morecambe. What a lovely journey to begin your hols!

A view down Appleby’s main street 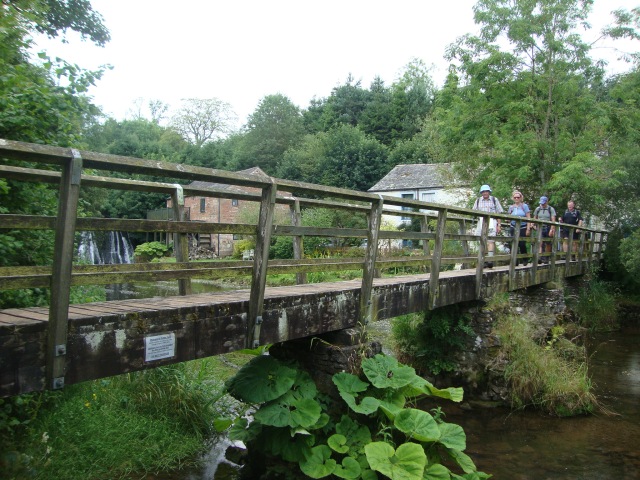 Members of the E Party crossing the River Eden at Crackenthorpe

Down in the jungle something stirs!! 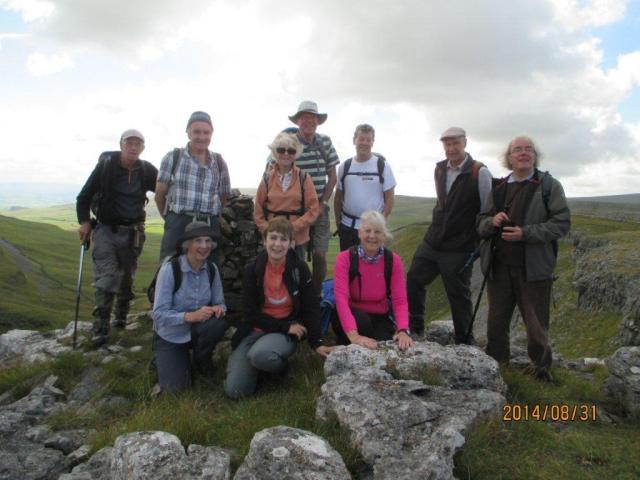 Lunch stop for the D party at Moughton Scar

Sunset at Settle Station at the end of another all too short DalesRail season. (Photos courtesy of Clive Burton)